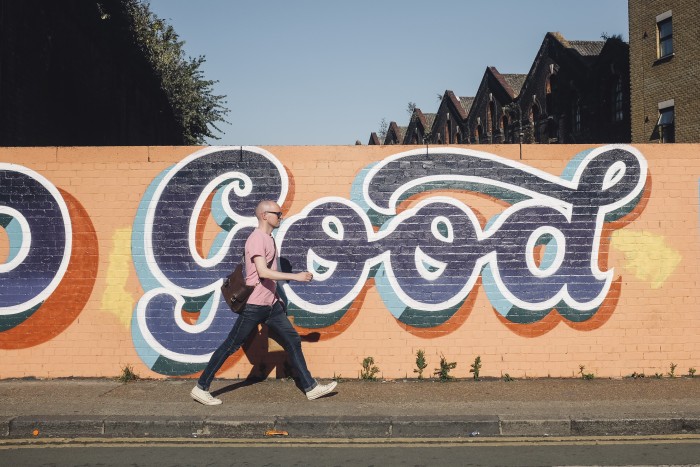 In a heroic act of altruism, my mom, who lives on the other side of the country, offered to watch our two daughters so my husband and I could go on a cruise to Alaska. Her one antiquated request beforehand: a paper map of our town. “I like being able to get a sense of the big picture when I’m in a new place,” she said.

I didn’t even know where to find a paper map! In the age of ever-present GPS navigation, a physical map seemed as antiquated as a horse and buggy.

Then an odd thing happened. My husband and I left for Alaska, where we used—wait for it—paper maps.

Because we were out of our normal cell range and at one point out of the country, we kept the GPS turned off. So at every port where the cruise ship docked, we picked up a free paper map from the visitors center so we could get from point A to point B.

Researchers have long been interested in how humans navigate. A recent study by cognitive neuroscientist Thackery Brown at the University of Stanford suggests that goal-oriented travel is enabled by interactions between the hippocampus and the prefrontal cortex, while other parts of the brain acknowledge and sometimes pursue “sub-goals,” or stimuli encountered along the way to the original goal.

Interestingly, the brain handled both goals and spontaneous sub-goals more effectively than “non-goals.” As we move around places, we want to go somewhere.

I’m no neuroscientist, but I know that there is pleasure in using a real map to figure out one’s own way around a new town—and an even deeper pleasure in occasionally leaving the route. On a four-hour stopover in Victoria, Canada, my husband and I ambled down Dallas Road toward Cook Street, a neighborhood friend had told him about. As we walked, I was constantly diverted by impulsive sub-goals. For instance:

Sub-goal One: Hey, there’s a walking path along the coast here. Let’s take it.

Sub-goal Two: Look at that darling house down the street. I want to see it.

And so on. Though we ostensibly had a goal in walking around Victoria, allowing ourselves to be temporarily sidetracked created a better sense of place than simply following the map would have. Every time we stepped off the planned route, we expanded the coverage area of our cognitive map, and we firmed it up too, since we needed to return eventually to our original route.

Walking has been shown to contribute to happiness, creativity, calm, and clarity. Perhaps it’s when we approach our routes with a sense of openness and whimsy that getting from point A to point B does that best.

Next time, opt for a Distraction Walk. Set out with a goal in mind, like the store or the park (probably not work, unless you have a very understanding boss), and then allow yourself at least one curiosity-led side excursion. Admire a house on another street. Visit a dog. Photograph a bird. Navigational sub-goals will keep your internal GPS sharp and help you remember why you love living where you do.