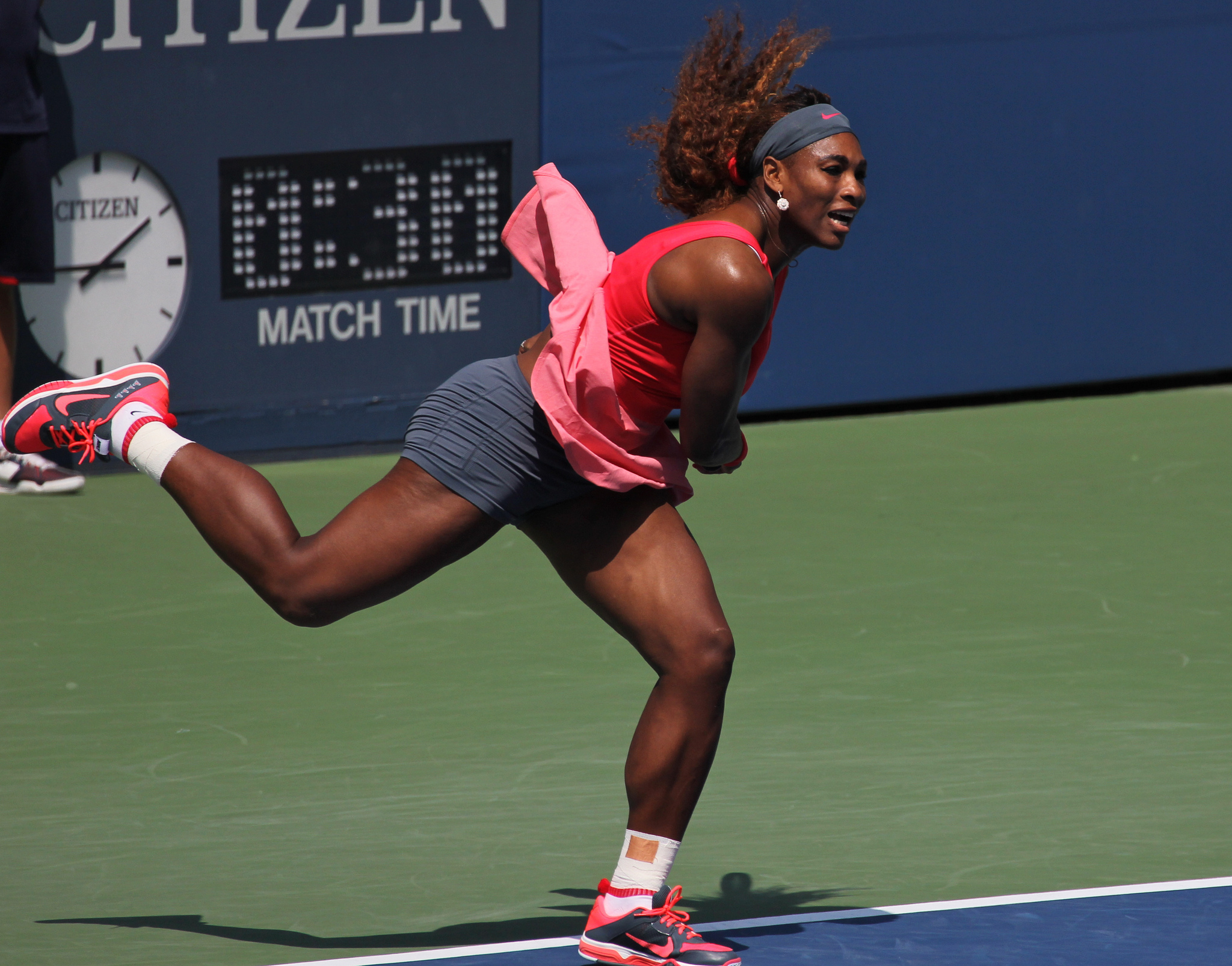 Tell people you’re moving to Austin, Texas, and they get misty-eyed. They squee. They clap you on the shoulders and tell you how lucky you are, how great Austin is, how much you’ll adore it just the way they adored it when they went to school there/vacationed there/caught a SXSW show there. You eventually come to agree with their assessment: Moving to Austin makes us the luckiest family on earth.

Or at least that’s what happened to us when my husband took a job in Austin in 2010. Never had a place been so well-hyped. And yet even after we’d been there for a few months and had personally sampled some of the wonders (Torchy’s fried avocado tacos, Alamo Drafthouse movies) that people described to us in electrifying detail, Austin wasn’t clicking for us. We felt weird about it, knowing the feverish devotion the city inspired. I remember having dinner with my fried Amber, hearing her rave about Austin and how she never wanted to leave, and thinking, “Huh.”

The adorable Anne at Modern Mrs. Darcy describes staying with some friends who bought a second home in Chicago because they wanted to spend more time there. “Chicago is a great city,” she says, “but there are other great cities. Why Chicago?” Here’s her aha moment:

I’m starting to suspect that to really love a place, you’ve got to meet it halfway: you have to choose to make it yours.

Let’s say you like a place. Because you like it, you choose to spend a little more time there. And the more time you put in, the more you like it. It’s a virtuous cycle. It’s how you fall in love.

Call this the 10,000 hours theory: When you want to become a fabulous tennis player or pen twirler or Twitter comedian, you spend a lot of time practicing and perfecting and just being with that activity until you’re great at it. But you probably don’t start down that road unless you have a baseline of affection for the thing you want to be good at.

Falling in love with your town is like that. You chose that town because you like it, at least a little bit. It may not be full-blown love, but you see some possibilities. You and your town could be really good together. That’s enough to make you start putting in the time, showing up, and suffering through periodic potholes, property tax increases, and storms of the century. All that time, effort, and affection make you the master of where you live. Eventually you become the veritable Serena Williams of Lancaster, or Des Moines, or Sheboygan, or wherever. But to get to that point, you have to put in the time—and you have to want to.