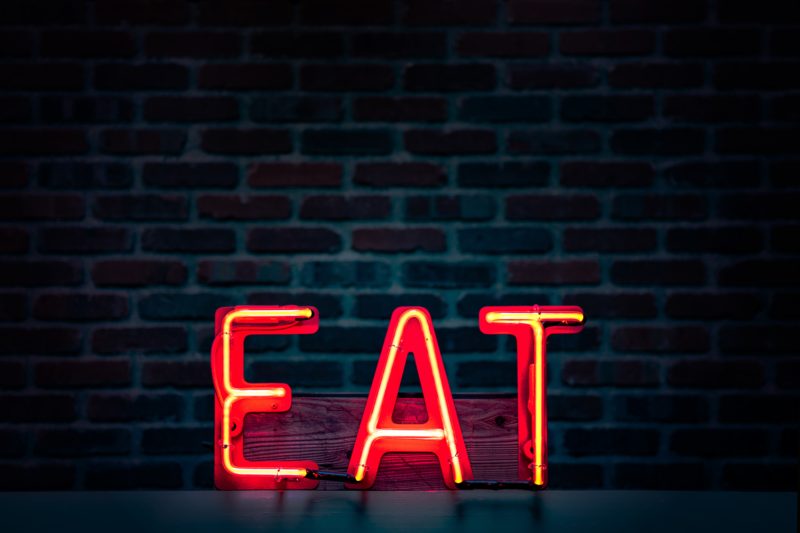 Dear everyone, you are cordially invited to come to my house for dinner.

For a while now I’ve been pondering how I can get more engaged here in my town, a subject that TBH I talk and write about far more than I actually do. I wanted to take action. At just the right moment, I stumbled across The Lovable City, a new initiative of the nonprofit Civic Dinners that I wrote about in This Is Where You Belong.

Even people who like to harangue each other on the internet may drop their weapons when they’re face to face over a meal. So Civic Dinners uses volunteers to host dinners for small groups of community members, no more than 10 people at a time. They invite, oh, anyone in their town. They eat and they talk (and simultaneously build bridges and overcome preconceived notions).

This October, I’m organizing a series of dinners in Blacksburg that will hopefully bring together all kinds of residents to discuss big questions about where we live: How do you feel about your town? What are its biggest issues? What do you want to change? I’m in love with this idea for so many reasons: because too many of us feel lonely, because conversations with strangers lift mood, because a lot of us have great ideas for our town and wish somebody would listen.

I’ve been reading Priya Parker’s excellent book The Art of Gathering, and I’ve learned that purposeful gatherings can transform us. So that’s what I’m working on. I’ll post a link to the online sign-ups on Instagram when they’re live. If you’re local, please consider attending a dinner, or better yet, becoming a volunteer host. Otherwise, find out if someone’s organizing a Civic Dinners event in your town, or organize one yourself.

Eating and talking together may be our last, best way to connect.

Shameless self-promotion portion of the newsletter

A while back I had a great conversation with Lara at the Married to Doctors podcast (seriously, if y’all are in med school, go listen), and now she’s celebrating her 100th episode with a bunch of giveaways. Three copies of This Is Where You Belong are the prizes on her Instagram on September 6, so head on over to enter. Meanwhile, if you just moved, check out my online course, Relocation Recovery. Tons of tricks, tips, and guidance for feeling settled after a move, all for $25!

P.S.—Get more links and funny stuff when you subscribe.