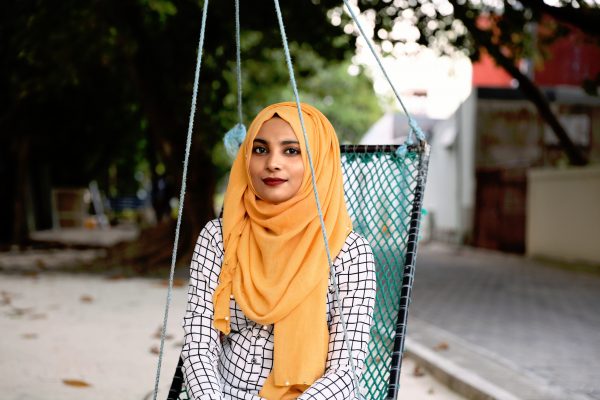 There’s a study I talk up all the time that found that you’re most likely to be place attached if your city does three things well: social offerings, aesthetics, and openness. People tend to understand the first two. It’s the third one, openness, that causes problems. Even after I explain that openness means your city welcomes all kinds of residents, sometimes people are like, “Huh?”

So here’s a concrete example. For a while now I’ve been volunteering with the Blacksburg Refugee Partnership, a group that’s committed to helping refugees build new lives in our community. Next week two Afghani single moms and their three kids will move here, a thrilling development slightly complicated by the fact that these women speak a variant of Farsi, while we volunteers do not. Translators are imperative to this work. In a few minutes of googling, I found that there is an Iranian Society at Virginia Tech, and I sent an email asking for Farsi-speaking volunteers.

Eight emails piled up in my inbox within a few hours. These Iranian students were so eager to help.

That’s openness, in a nutshell. And it’s really making me love Blacksburg today.

1. These best friends built a row of tiny houses as their own private vacation commune. Would you do this? How would you decide if someone was vacation commune-worthy? BTW, here’s the poetic argument for having two homes.
2. Do those “best city” lists even mean anything? (Shameless self-promotion: I’m quoted in this one.)
3. Millennials are actually moving less than previous generations, for a counterintuitive reason.
4. “The middle of Ohio didn’t turn out to be my escape, but it was the beginning of a new kind of life.” How our fantasy cities don’t always match reality.
5. A world map that exchanges place names for song titles and yes I want it. (Although maybe I didn’t need to know there was a song called “Dead Loss Angeles.”)
6. England is going to build 14 garden villages—brand-new towns from scratch. Now they have to decide what they should look like.
7. In Chicago, a nonprofit program takes underprivileged teenagers to parts of the city they’ve never explored before. You wouldn’t think that would be as mind-blowing as it is.