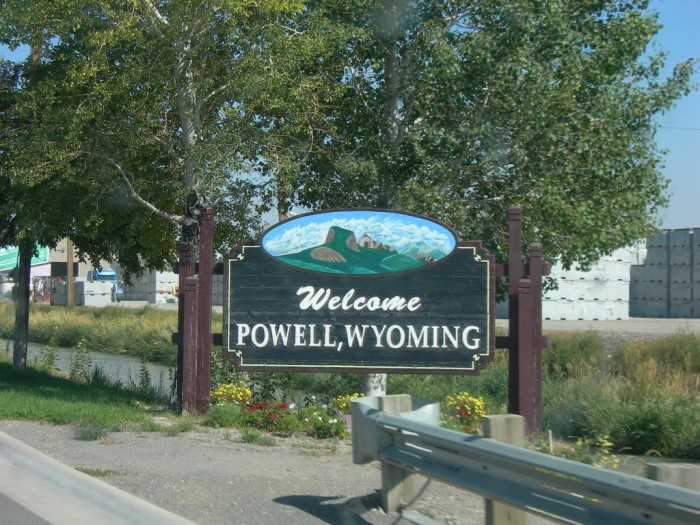 In 2002, when the last clothing store shut down in the ranching town of Powell, Wyoming, the 5,300 residents feared for the future of their Main Street, which was already disintegrating into a gap-toothed ghost town of shuttered storefronts and struggling shops. A Super Walmart had just passed them up for nearby Cody; wouldn’t everyone drive over there for their tube socks and pajamas? Other chain stores wanted nothing to do with Powell. It was too small.

So a few locals, including the owner of an office supply store, a CPA, the head of the Powell Chamber of Commerce, and a jewelry store owner, took matters into their own hands. They made plans to open a community-owned, for-profit variety shop. It was conceived like a co-op. More than 800 of the town’s residents bought investment shares in increments of $500 or $1,000, although they were warned that it might be more like a donation if things didn’t work out as planned. Within a year, the group raised over $400,000 and opened the doors to the Powell Mercantile. Go under the candy-striped awning and you’ll find everything you’d expect to see in a bargain store, from t-shirts to jeans to tube socks.

It was never the founders’ plan to operate a charity. “We knew we could do something that would help downtown, but we also wanted this to be a successful business,” explains Ken Witzeling, the former president of the Powell Mercantile’s board of directors. In its first year, the Merc, as people call it, beat expectations by doing $520,000 in business. Investors eventually got a 7 percent return.

More impressively, the Merc has attracted additional small businesses to Powell’s downtown. The store’s success has even inspired copycat co-ops across the West in hard-scrabble ranching towns you’d never associate with the word “co-op,” like Ely, Nevada, and Worling, Wyoming. As Bill McKibben points out in his excellent book Deep Economy, “The Powell Mercantile hasn’t solved all the world’s problems; it buys from the same sweatshops the big boxes patronize. But it’s at least solved some of the town’s problems.”

Have you ever heard of a project like this where you live? What do you think—would you invest?