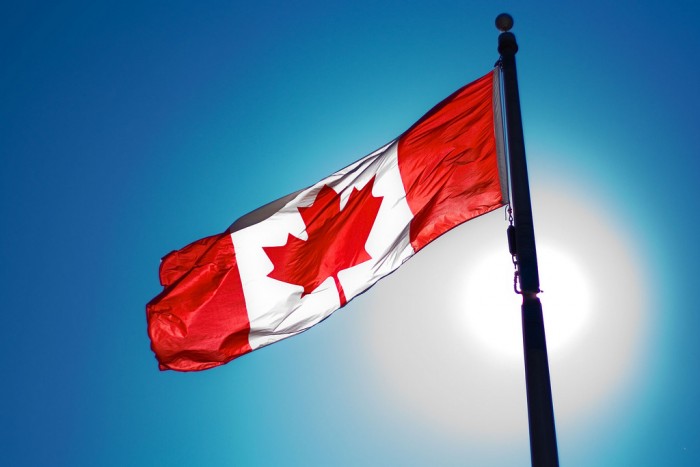 Trust me. I feel your pain. When you say that a Trump presidency will make you leave the country, I’m right there with you, pondering the fact that an entire branch of my family tree hails from Nova Scotia. That means Canada kind of has to take me in, right?

We’re not alone in considering a move to the north. The number of people Googling “move to Canada” spiked 350 percent after Trump’s Super Tuesday victories. One American man who moved to Canada after George W. Bush’s re-election in 2004 said, “We have no intention of going back.”

But is it as easy as all that? Here, three things you need to know before you start your visa application.

1. Moving to any new place, even if you’re just going from Alabama to New Jersey, requires a lengthy and sometimes lonely process of acculturation, or adapting to the new and possibly overwhelming culture of your new city. There may be an accent to decipher, or local vocabulary you’ve never heard before. They may say “soda” when you always say “pop.”

Your job, if you really want to fit in, is to figure out how locals do things—what they eat, what they say, where they shop—and do it too.

As one successful Canadian immigrant explains, “Canadians say ‘sorry’ a lot more than people in the U.S. do. They thank the bus driver as they get off the bus… There’s little things like that, and if you get those things right you blend in on a day-to-day level.” Another put it this way: “’Toque’ is Canadian for ‘hat.’ You need to know these things.”

In short, feeling that you belong in a different city or country is a matter of both big and little efforts to fit in. You need to accept the broad values of your new country (socialized medicine!), but you also have to learn to laugh at the jokes locals make—and find them genuinely funny.

2. Adapting to the culture of a foreign country, even one as seemingly similar as Canada, entails a monumental cultural shift that may not be worth it when you consider that, as Adam Alter points out in an elegant article from the Atlantic, your hatred of the new president is bound to subside over time. And even if it doesn’t, he/she won’t be around forever. By the time you’re hitting your place attachment stride in Canada, another president will be in the running.

3. But if you’re determined to jump ship, there’s good news: Just because you’re not originally from a place doesn’t mean you’ll never feel like you belong there. In one 2015 study, researchers from McMaster University in Ontario studied whether residents of three mid-sized Canadian cities—Charlottetown, Prince Edward Island; Hamilton, Ontario; and Saskatoon, Saskatchewan—felt a sense of belonging in their community. A whopping 74 percent of them did. Even more surprising, the number of positive responses was about the same for immigrants and Canadian natives.

A Tamil-speaking immigrant to Saskatoon described how she knew she belonged. “Definitely, going to other cities, it is nice to look around,” she said, “but you don’t feel that that is home. . . . The thought of, oh I am living in Saskatoon, is a happy feeling.”

The caveat is that more recent immigrants were a little less likely to get that happy feeling. The study found that among participants who had lived in their city for five years or fewer, 64 percent felt a “strong” or “very strong” sense of belonging. Not bad, but among residents who had lived there between 6 and 10 years, the figure was even higher—77 percent. So if you do move, don’t expect it to feel like home immediately. It may take a while.

Only you can decide if a small-fingered lunatic (or one of his nemeses) in the White House is enough to drive you over the border. Just remember the trade-off: You’re going to have to start saying “toque” now.